In 2014, Landskrona Stad acquired the collection of Jean Hermanson, consisting of 250 000 negatives and thousands of photo copies. He was one of the country’s most eminent describer of the workplace, but also took photographs in other countries, like Ireland.

Landskrona Stad is also responsible for the collection of photographer Astrid Bergman Sucksdorff who died in 2015, after a particularly long and variegated career. In 1948 she formed the group called “De unga” – “The young” who arranged the exhibition “Unga fotografer” – “Young photographers”, which can be looked upon as the breakthrough for Swedish art photography.

Landskrona Stads idea of acquiring photographers’ life work is a concrete action to show our interest in being nationally driven in the issue of taking care of the cultural heritage. Many important collections are at risk of being lost. 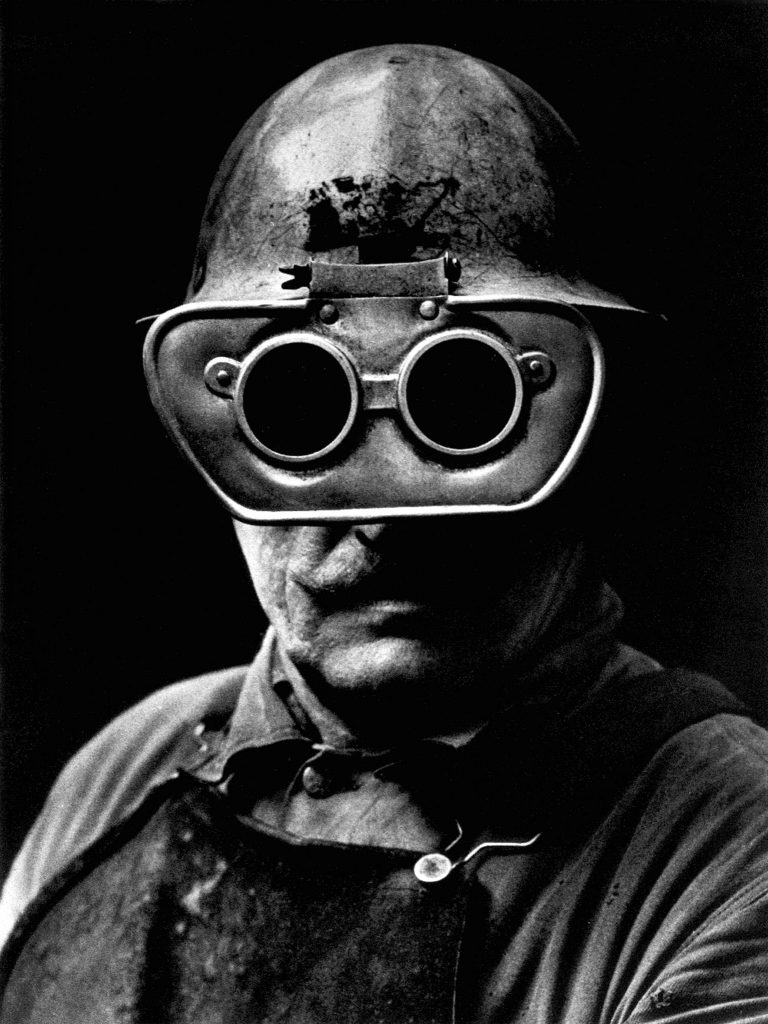 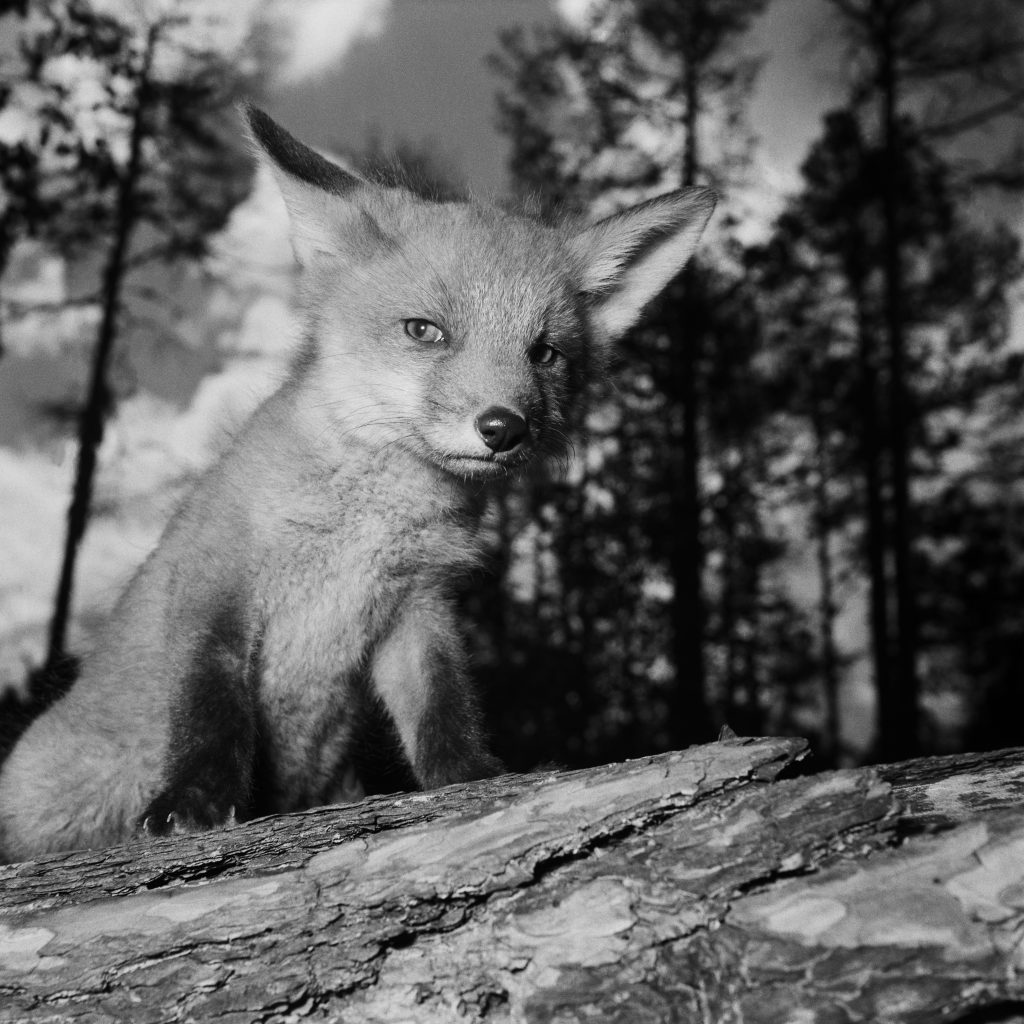 Landskrona Stad also has the responsibility for the collection after the photographer Astrid Bergman Sucksdorff who died after a remarkably long and diversified career. 1948 she was there and formed the group “De unga” (The young) that arranged the exhibition “Unga fotografer”, (Young photographers), that is seen as the breakthrough for Swedish Art photography. In the group “De unga” (The Young) Christer Strömholm was included and several of those that later formed the group called Ten photographers. The career of Astrid Bergman Sucksdorff was later more and more focused on nature photography and on publishing children’s books where photography was an important component. In 1984 she was awarded with the Astrid Lindgren prize. 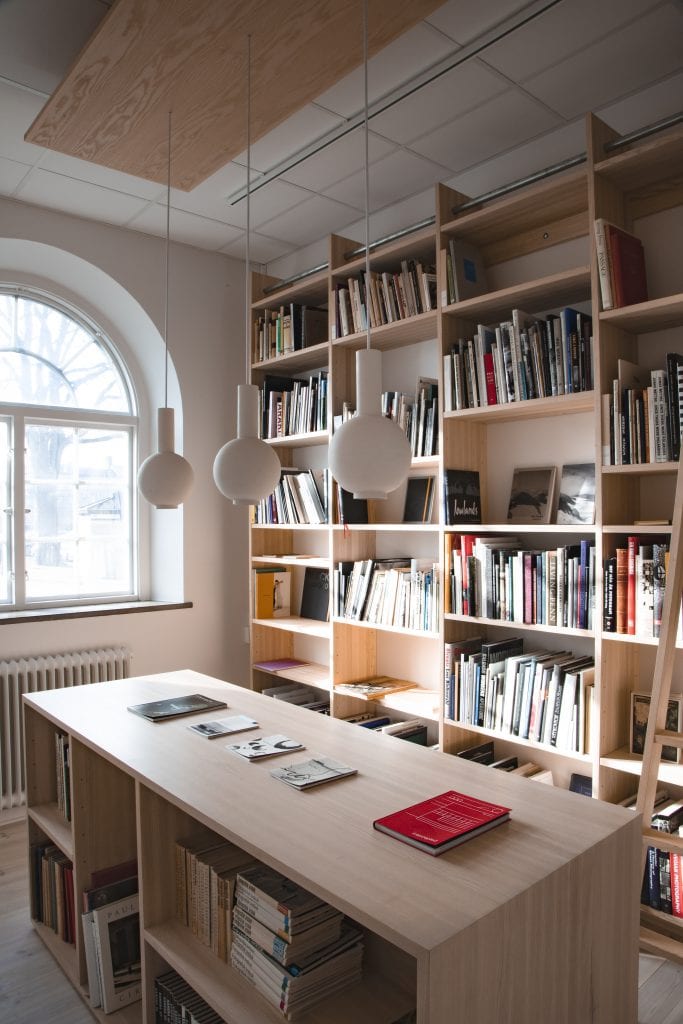 Per Hemmingsson Collection of photographic literature