In 2012 after the passing of Jean Hermanson Landskrona Foto took over his image collection. Jean Hermanson was one of Sweden’s most eminent photographic describers of the conditions of working life. He also made a large amount of documentaries of life conditions in foreign countries.

Jean Hermanson (1938–2012) grew up in Norrahammar in Småland, but at the age of 18 he moved to Stockholm to train as a photographer at Ateljé Welinder. At the end of the 1960s he travelled around Sweden with camera in hand. The photo book Byggnadsarbetare (“Construction Workers”) appeared in 1969. Together with the author Folke Isaksson he went on a long reportage journey in the Swedish industrial landscape 1969–70. This resulted in the books Dom svarta (“The Black Ones”) and Nere på verkstadsgolvet (“Down on the Workshop Floor”). In the 1970s he made a number of trips to Ireland, Guinea-Bissau, Vietnam and Spain. Later he made documentary films about the closure of two shipyards, Öresundsvarvet in Landskrona and Kockums in Malmö. The photographs have acquired a historical and documentary value over and above the political dynamite they contained when they were first published. They are narratives of a time, a society and a class that has mostly vanished today. 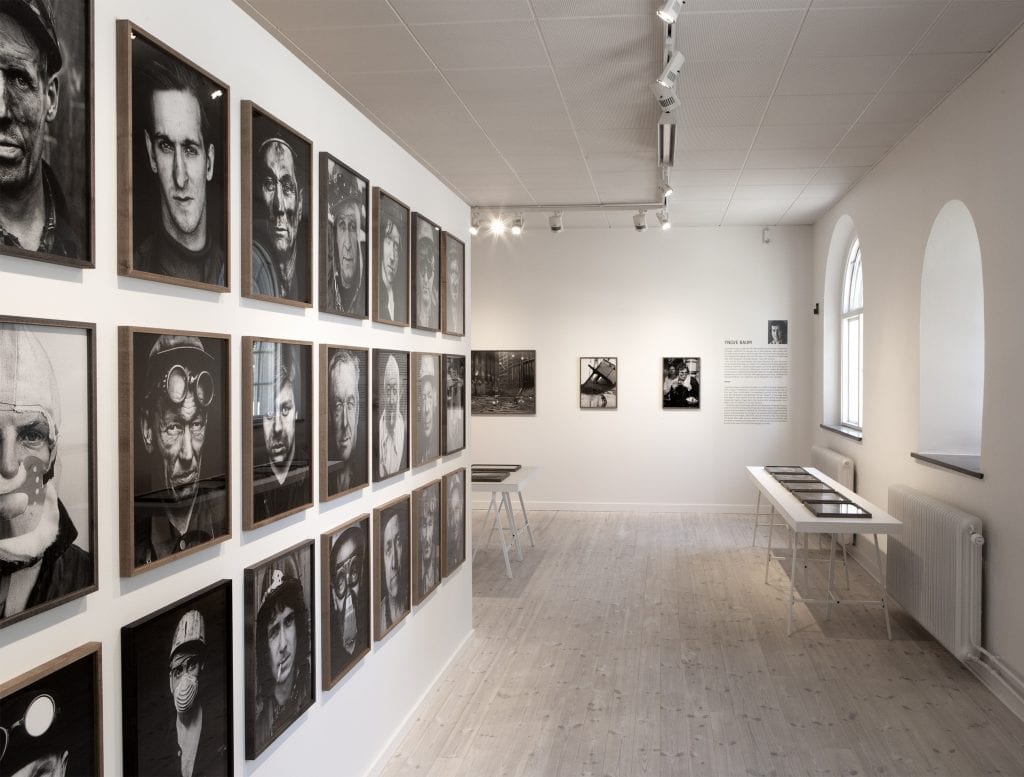 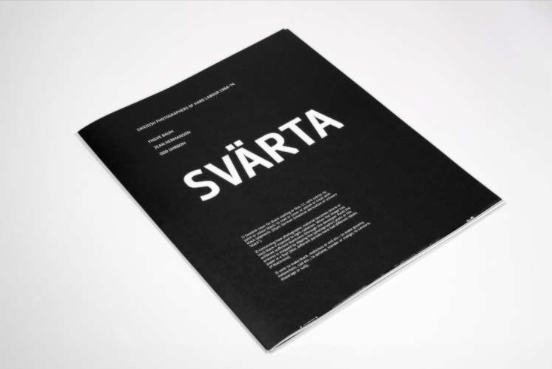 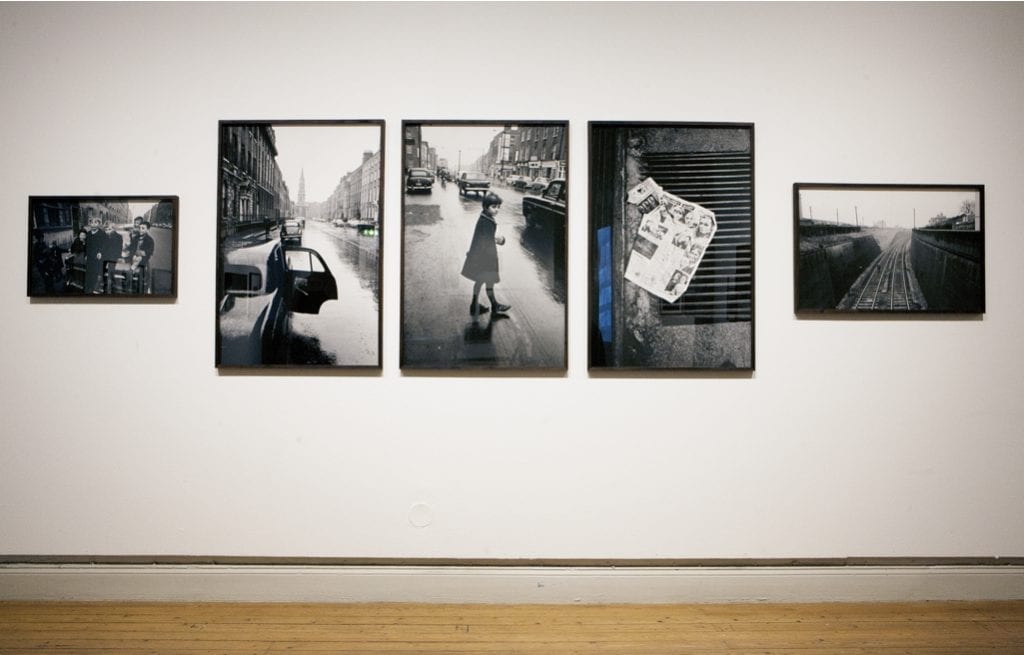 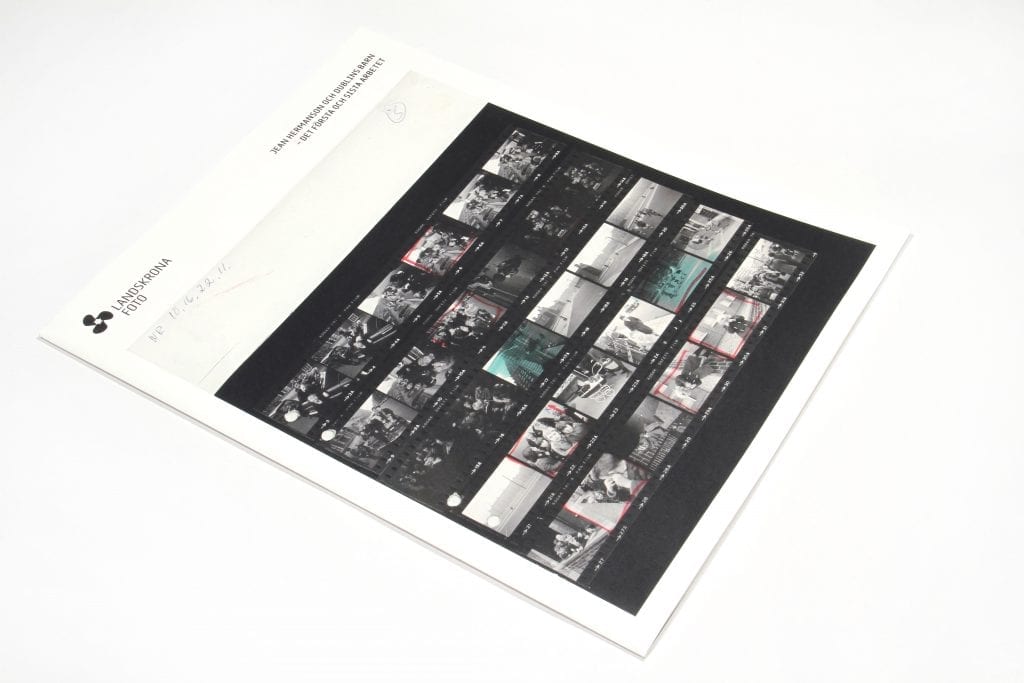 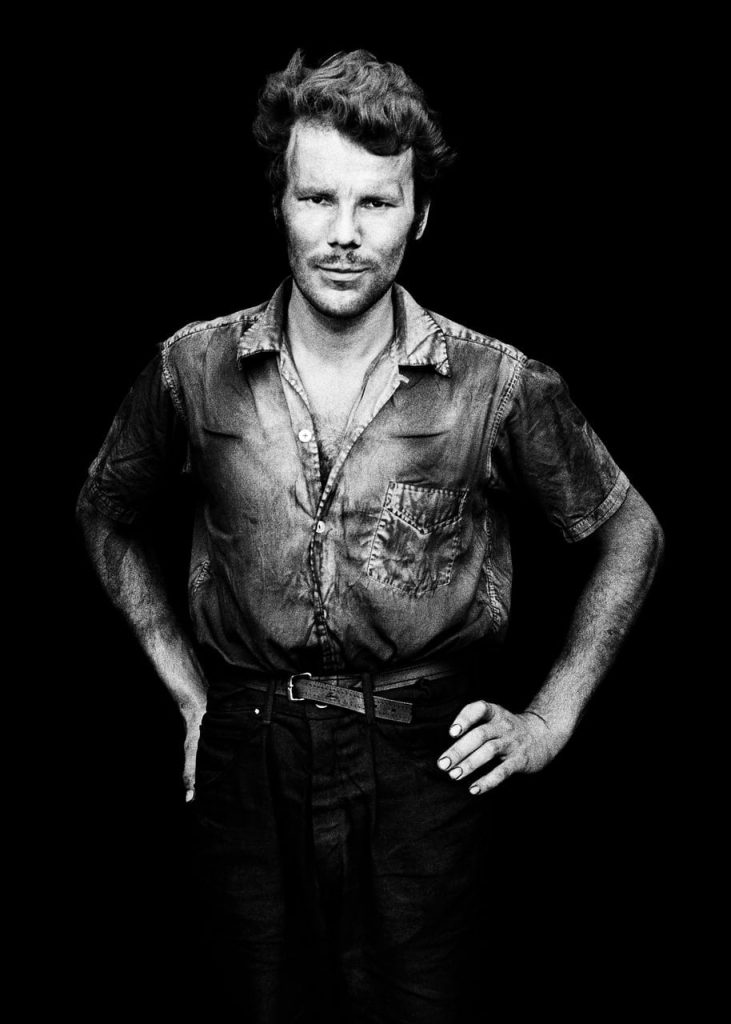