“I travel to places, observe them, and try to figure out what they represent.”

Given the thousands of places around the world that Gerry Johansson has observed over the years, from Kvidinge to Ulan Bator, it is perhaps not entirely without interest that he has a permanent address in Höganäs, 46.7 km from Landskrona Foto. In any case, it is in the darkroom of his basement that the photographs attain their perfection – and have earned him epithets such as “classical black and white photography personified”.

He lived in Varberg when he became Swedish school champion in colour photography in 1961. But those days are over. “Photography in black and white is like listening to the radio. Colour is like watching television.”

Gerry Johansson is a visual artist who has an ability to express himself in words as well. But other people too have formulated memorable quotations about their impressions of his pictures:

“It always seems as if someone has recently been in Gerry Johansson’s pictures, but has just left. No one has touched anything, or done anything, no one has messed things up, made a muddle, caused a disturbance, or moved anything. Just someone who was there for a little while, walked into the moment, walked out of the picture.”

A number of visitors to this exhibition will also probably walk away wishing they were a Gerry Johansson picture. Or maybe a Gerry Johansson book. There are a number here to choose from, 42 to be exact, photo books as austere as they are self-willed, arranged in showcases. Virtually all the photographs depict a place, hardly a single one showing a human being. 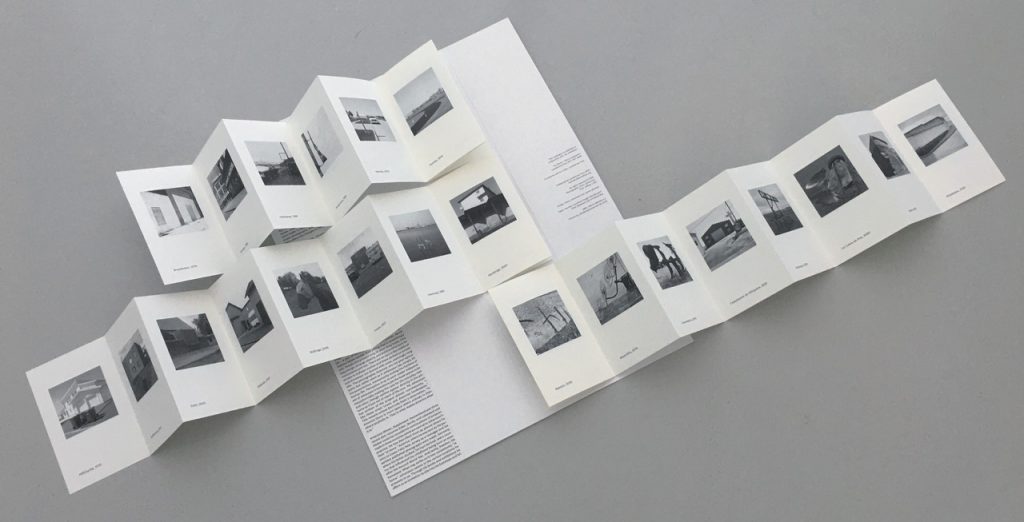